As I was researching this blog post, New Mexico regulators approved contracts for Public Service Co. of New Mexico (PNM) to purchase 267 megawatts (MW) of wind, solar and storage to supply clean power to a $1-billion Facebook data center under construction in the state. All the power under the approved contracts — which lock in prices for 20-25 years — will likewise come from new projects either in development or under construction.

Beyond the megawatts and companies involved, what’s important here is that the contracts involved are based on a “green rider” — basically a contract template. PNM had developed the template, and regulators had pre-approved it as part of the utility’s green tariff for corporate customers. The template could then be customized for individual projects, allowing for a faster and more streamlined approval process.

The PNM example reflects a potentially critical development in utilities’ response to U.S. corporations’ ever-more voracious demand for clean energy. Companies, from Facebook to Budweiser, are now demanding green power programs with “additionality” — that is, which add new clean energy projects to the grid and provide ownership of renewable energy certificates, or RECs.

The result is a growing number of utilities are beginning to offer green tariffs that ensure additionality, long-term price stability and RECs.

The ownership of RECs has been a tension point between utilities and their corporate customers. As defined by the Environmental Protection Agency (EPA), RECs are “a market-based instrument that represents the property rights to the environmental, social and other non-power attributes of renewable electricity generation. RECs are issued when one megawatt-hour (MWh) of electricity is generated and delivered to the electricity grid from a renewable energy resource.”

In other words, ownership of a project’s RECs is the proof that a company claiming to use green energy actually is. If a company doesn’t want to handle the RECs, it can have its utility “retire” a project’s RECs on its behalf — thus ensuring the RECs are not unbundled from a project.

However, many utility programs offering corporate customers green power — often at a premium price — are based on the purchase of “unbundled RECs” — RECs that are being sold separately from the energy generated by a project

These RECs aren’t adding new renewable generation to the system. Instead they are detached and purchased from existing projects. Companies with a goal of carbon neutrality are aware that without new additionality, much of the grid and their businesses will continue to be fed by carbon-emitting generation. In fact, when the Smart Electric Power Alliance (SEPA) recently conducted research on a small sample of Fortune 500 companies, we found that 90 percent of their reported renewable energy consumption in 2016 was based on unbundled RECs.

Further, according to a report from GreenBiz and Apex Clean Energy, of 128 companies planning to actively acquire renewable energy over the next five to 10 years, only 49 percent intended to purchase unbundled RECs. Another 19 percent said they would seek renewables through green tariffs.

Beyond the good public image it can provide, corporate demand for clean power has become largely market based. Companies in the U.S. and around the globe are responding to customer’ demand for sustainable and low-carbon products, while also reducing their corporate carbon footprint. Going green is a significant market differentiator. They are also looking for a hedge against rising electricity rates, as well as guaranteed energy supply needs  for critical facilities.

These business and customer concerns are not new, but only recently — with new, historic low pricing for utility-scale solar — have renewables become cost competitive with traditional generation resources.

Green power premium programs were and continue to be a quick and relatively easy way for utilities to allow commercial and industrial customers to claim they are purchasing clean power. Depending on a corporation’s sustainability metric, unbundled RECs can be counted toward its renewable energy targets, and RECs can be used to reduce companies’ Scope 2 emissions under the greenhouse gas protocol developed by World Resource Institute.

As already noted, these programs are very unlikely to put new projects on the grid and they don’t provide corporate customers with a hedge against rising electricity rates — as green tariffs could do. On the utilities’ side, advantages include the ability to better plan for the integration of renewables on their distribution systems and the opportunity to collaborate with corporate customers. Both benefit from the economies of scale larger renewable projects offer.

Another option for utilities could be to link green tariffs offering long-term contracts to existing or new renewable projects — in either case, retiring RECs on behalf of the customer.

One of the executives SEPA spoke with as part of its research said the ideal for his company would be for more utilities to have contract templates, similar to PNMs. Such “sleeve” contracts — where the utility sleeves the costs of the project to the customer and enters into a long-term arrangement for renewable energy — would cut the time and expense now often required for negotiating for new deals for procuring renewables.

Given that most corporations with carbon-reduction goals have yet to achieve them, the market is still expanding. Utilities need to be prepared for a buyer that wants more than unbundled RECs and a more streamlined procurement process. Working with customers, regulators and other stakeholders, a utility can lay the groundwork for this new demand. 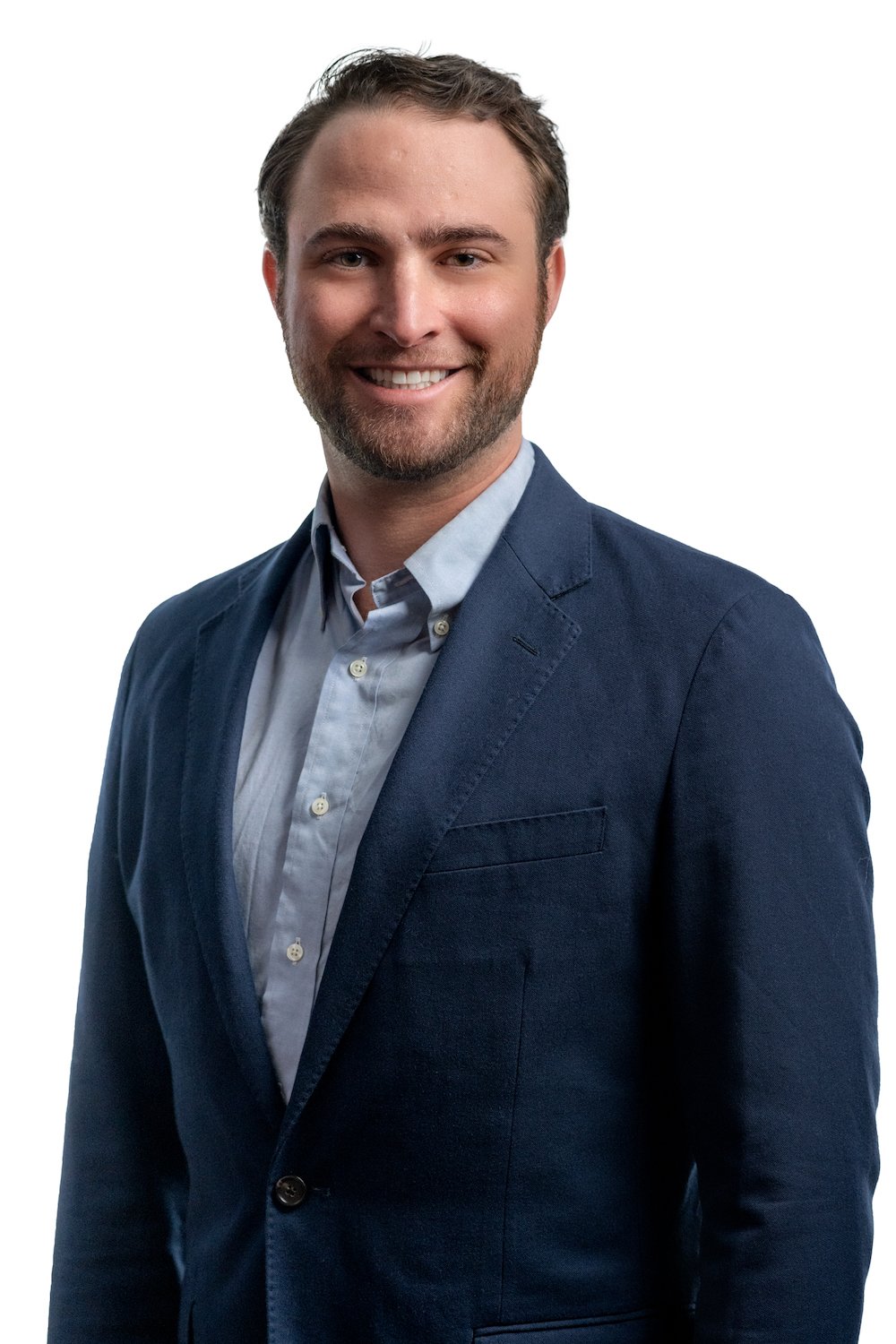