In an age of autonomous vehicles and voice-activated smart homes, innovation is at the heart of technology infrastructure.

The electric grid is no different. From grid edge distributed intelligence to system stabilization using real-time signals from commercial buildings, automation and technology advancements are making the grid smarter than ever.

But as more smart systems are integrated into the grid, complexity grows, increasing the risk of failure or of implementing technologies in a non-integrated way – unable to exchange the data required to achieve the optimal outcomes.

Building Infrastructure: Physical vs Software Systems
In civil engineering, the practice of ‘architecture’ is built upon physical laws and constitutive equations, where bounded rules dictate the behaviors of building material and design patterns. Hence, one can build a new skyscraper design and know it will remain upright after construction.

Software engineering, in contrast, lacks similar underlying or foundational theory for software architecture. Often, software engineers cannot ascertain how a program will work without first creating models to vet initial designs, and then testing extensively throughout development. Once deployed and operating alongside other systems, the program relies on ongoing software patches as engineers find new flaws or introduce expanded functionalities.

“The lack of fundamental laws for software behavior is why, as systems get more complex, they are more likely to fail,” explains Steve Ray, member of the SEPA Electric Grid Ontology Task Force, former Distinguished Research Fellow at Carnegie Mellon University and CEO of QUDT.org.

One remedy, Ray says, is formalizing the smart grid software language – including vocabularies and language models. “The more rigorously the smart grid industry codifies the semantics and formalizes the associated standards, the fewer problems that new, more complex systems will present to the existing grid.”

The Need for a Smart Grid Rosetta Stone
“It is important to reiterate that the vocabulary and language used for IT/OT architecture… form the foundation of program-to-program and machine-to-machine communication for the smart grid,” says Ron Cunningham, IT Enterprise Architect at American Electric Power.

But misalignment in how terminology is used and understood is a pervasive problem, even for seasoned experts.

Consider challenging a team at your next staff meeting to define a product’s “delivery date” – you may receive the following descriptions: the date when the product is signed for receipt; the arrival date of the product according to the delivery service; the ship-out date as recorded by the shipping company; or a mixture of the above.

“Teams often speak about the same terms but miscommunicate them as different objects and concepts,” Cunningham describes. This phenomenon transcends human interaction and affects software interfaces.

Perhaps the most infamous failure in interoperability, or the ability for software interfaces to exchange information and make use of it, was the Mars Climate Orbiter’s crash landing in 1999. The root cause of the $125 million failure: a simple mix-up from using two different metric systems for the navigation software and the altitude-control. The seemingly simple issue was not a quick fix among space programs and associated administration complexities. It took NASA until 2007 to integrate the metric system into its existing lunar operations, and officially, until 2014 when the Office of the Chief Engineer announced that NASA would generally accept the use of the metric system.

The Mars Orbiter is one of many modern examples of miscommunication in software development and integration issues that reinforce the need to more rigorously codify the architectural protocols for grid-connected software and systems.

The Importance of Creating Industry-specific Ontologies
Many industries, such as financial services and pharmaceuticals, have successfully implemented ontologies, leading to increased efficiencies and success.

For example, every real estate lender uses “home equity line of credit” in a commonly accepted and defined meaning, just as doctors and patients understand the meaning of a “condition.”

The ability to leverage ontologies in particular domains has helped other industries absorb new technology more quickly. Ontologies aim to provide a universal level-set for stakeholders to communicate associated information in languages that have been generally accepted.

Onward to a Codified Smart Grid Future
For over the past five years, the SEPA Electric Grid Ontology task force has convened subject matter experts to develop this necessary ontology.

“We created the Smart Grid Ontology to address the frustration and inefficiency problem of communicating about the grid among ourselves, and between systems,” says Aaron Smallwood, Vice President of Industry Solutions at SEPA. “The Smart Grid Ontology can help to serve as a common foundation that defines the elements of, and relationships between, elements of the electric power system. Similar to the Rosetta stone, this could be transformational in the pace of development of new software and grid technologies if applied widely and consistently.” After years of hard work, the task force is sharing its results with the industry.

Recently, the effort was highlighted at the 2020 DistribuTECH conference. Presenters Ron Cunningham and David Forfia, Chairman of Gridwise Architecture Council and Principal Consultant at Utilicast, unveiled the project to a group of industry stakeholders which included representatives from utilities, solution providers, regulatory commissions and national labs.

During this meeting, Cunningham and Forfia briefed attendees on the project, which includes the smart grid ontology metamodel containing over 1,000 unique terms that are categorized by their software architectural elements.

For those who missed the event, the resource is available to the public via a web-based repository on Github.

The documents in the repository contain:

Create Your Own Ontology: Free Tool for IT Departments
Software developers and organizations are encouraged to explore the repository and use the contents in their own testing environment. These semantics can help identify the business requirements, services and capabilities that are used in project business scenarios and use case development. They can also help advance interoperability standards.

SEPA envisions that this tool could ultimately help develop a system model that SEPA members and working group participants, as well as the industry can use to discuss current and future technologies in an unambiguous manner. Access the tool via SEPA’s website.

For more information and a deeper dive, join the task force for a free technical webinar on March 24th, 2020. The webinar will highlight expert recommendations on applying aligned architectural elements to avoid the associated missteps from one iteration to the next. The experts will also introduce the multilevel ontological model approach of “neutral concepts” using the established smart grid taxonomy. 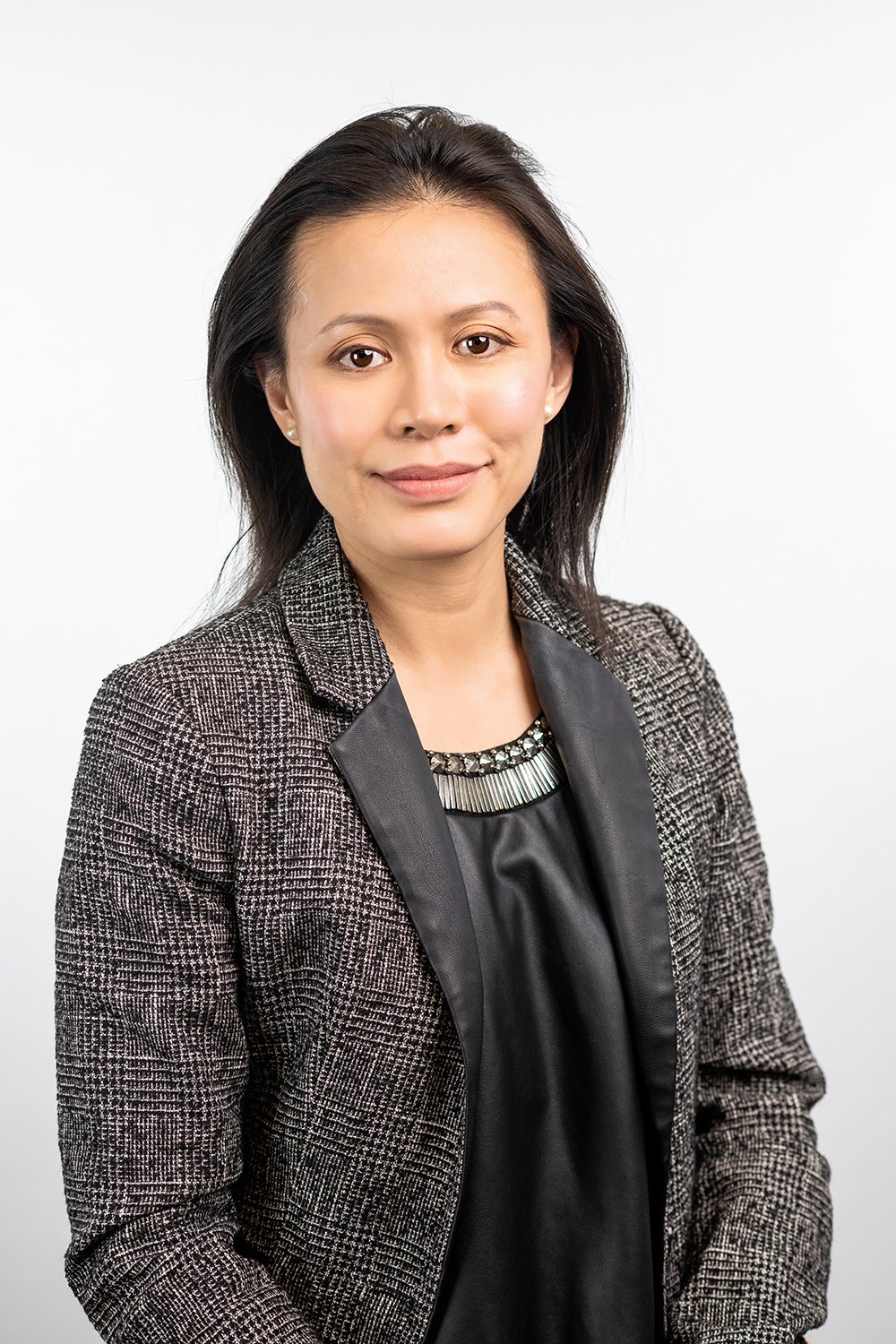 Daisy Chung joined SEPA in 2014. She focuses on utility deployment at the distribution level, with specialty in asset management and operations & maintenance. She also collaborates with industry stakeholders such as electric service providers and integrators.

She holds a bachelor’s degree in Chemical Engineering, with minors in Business Foundation and Chinese Language from the University of Texas; she is also an honor’s graduate of the Master in International Public Affairs program, specializing in Energy Analysis and Policy from the University of Wisconsin-Madison. Longhorns and badgers play nicely together in her household.